Malvern House London will be celebrating the arrival of Spring 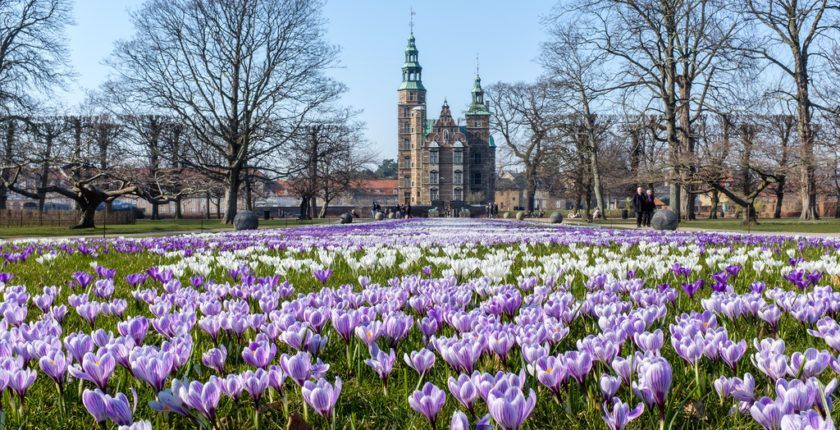 Although Winter doesn’t officially end in the UK this year until the 19th March, over this coming weekend, students at Malvern House, London will be celebrating the arrival of Spring. This is because the 2nd of February marks what would have been the festival of Imbolc for the Ancient Britons.

Before the Roman invasion of Britain over 2000 years ago, the Ancient Britons considered the beginning of Spring to be the beginning of the Lambing season (when the first new lambs are born). The original word Imbolg means ‘in the belly’.

It is the promise of renewal, of hidden potential, of earth awakening and life-force stirring.

It is time to let go of the past and to look to the future, clearing out the old, making both outer and inner space for new beginnings. This can be done in numerous ways, from spring cleaning your home to clearing the mind and heart to allow inspiration to enter for the new cycle. It’s a good time for wish-making or making a dedication.

Which 20 actions should you take to prepare yourself for a job interview?
English Tips,

One Minute English Lesson – /p/ vs /b/ – What’s the Difference?
English Tips,

What are 3 key ways to improve your speaking?
English Tips,

Search
This site uses cookies. By continuing to browse this site you are agreeing to our use of cookies. Read more.